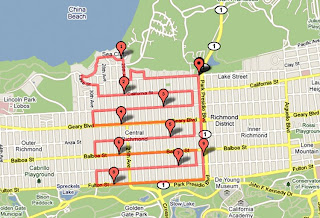 I am so proud of myself for walking ten miles today because I was absolutely not feeling it when I woke up this morning.  I resisted the urge to sleep in and got out there.  Go me. 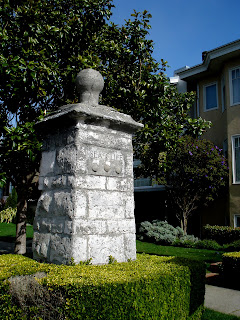 Sea Cliff is a small super posh neighborhood on the northern edge of Central Richmond. 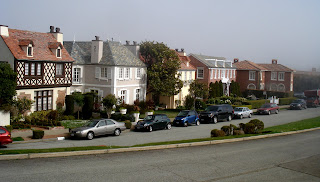 If it doesn't work out with the tudor in St. Francis Wood, I gueeeesss I could manage living on this street... 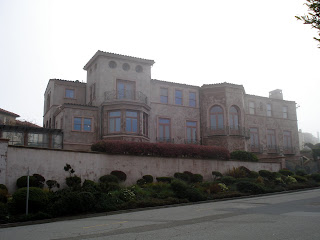 Robin Williams has a house in this neighborhood.  If I were to guess, I would pick this one but I seriously have no idea which one was his.  Anyone know his address?  I'll go back and take a pic of the right place. 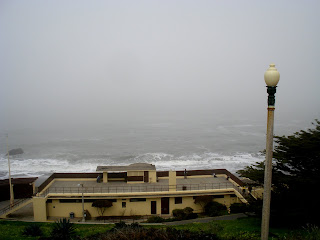 As exclusive as Sea Cliff feels, it does have a public beach so there are tourists wandering around in front of the houses taking pictures. 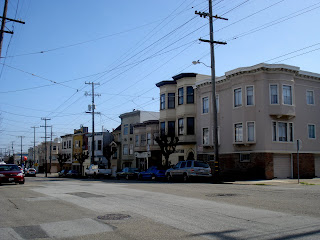 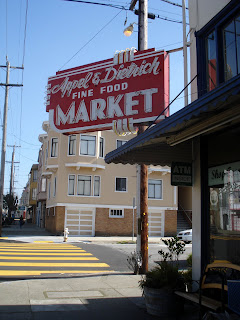 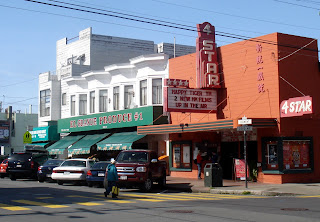 The HK stands for Hong Kong? 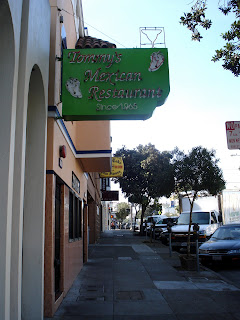 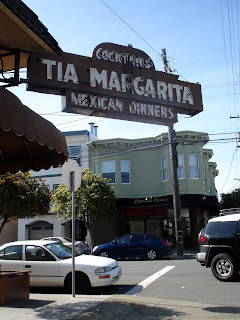 Okay.  If you are in San Francisco and don't know what you want to eat, go to Clement Street. 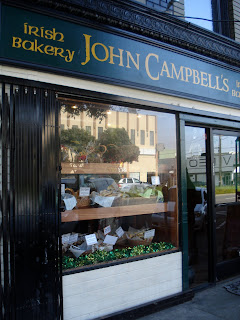 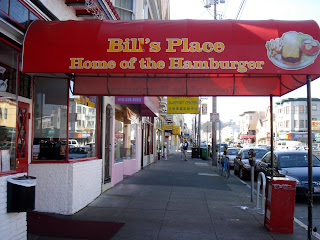 It must be good. 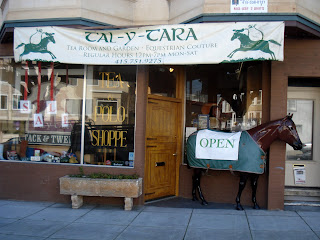 This neighborhood has just as eclectic a collection of stores. 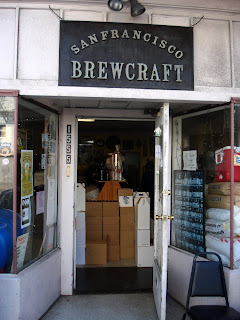 This is the first home brewery store I've come across in town. 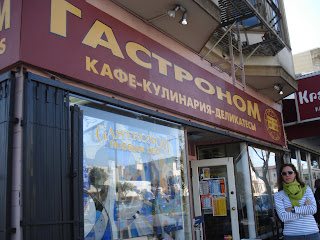 Yeah, I have no idea what that sign says. 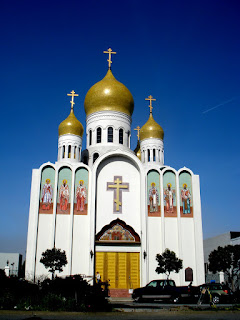 This is the jewel of the neighborhood.  Ooh, aah! 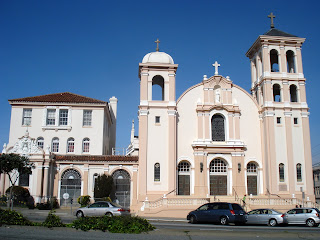 Not too shabby, either. 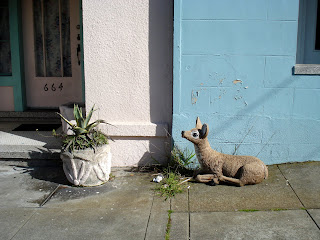 I'll leave you with this.  Enjoy.