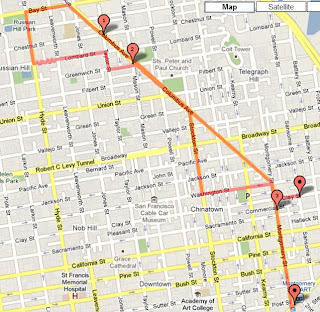 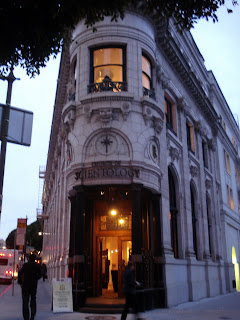 Oooh!  They were having an open house and I almost got up the courage to go inside.  But, I had places to be so I just walked on. 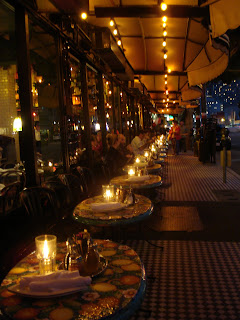 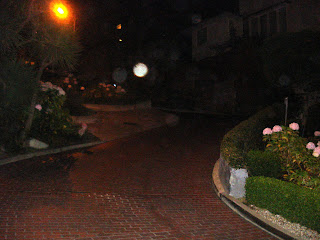 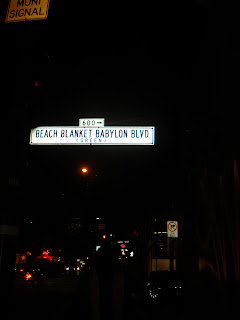 Tell me if I'm wrong, but is this the longest street name ever? 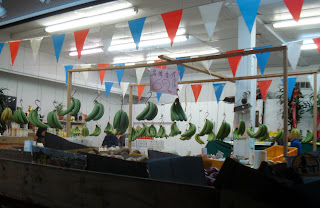 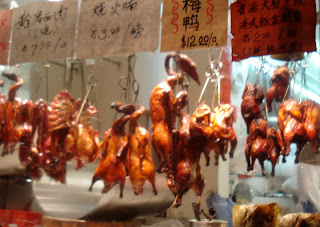 While I'm not fond of hanging death, the ducks are growing on me. 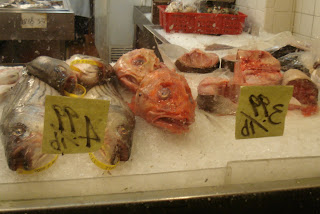 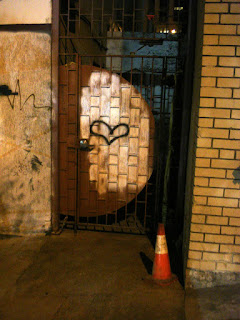 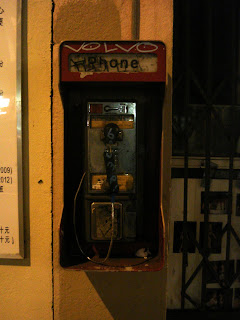 Yes, it still has a dial tone.