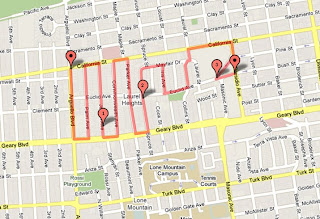 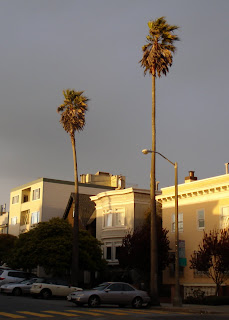 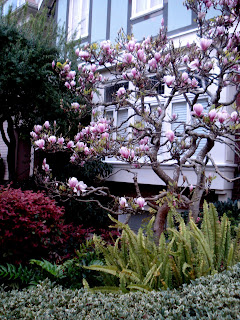 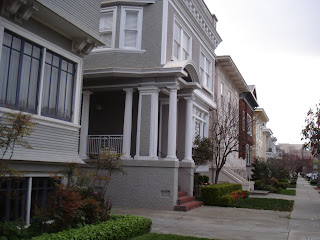 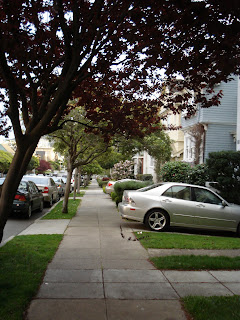 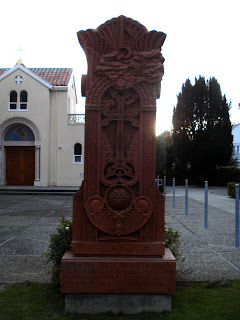 The only way this church could be less conspicuous is if it were in an actual house.
According to this monument, Armenia was the first country to declare itself Christian, back in the year 301AD.  Cool trivia. 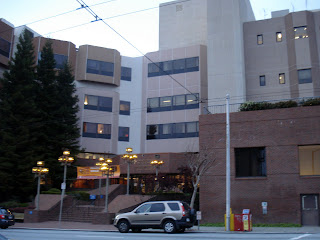 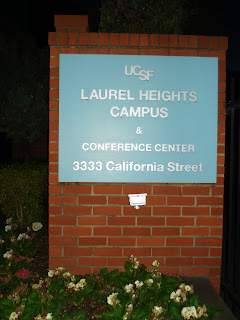 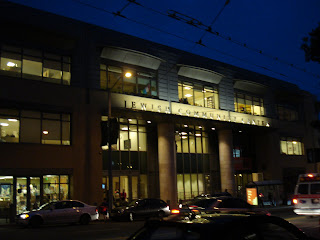 the Jewish Community Center that is patrolled by armed guards (?)... 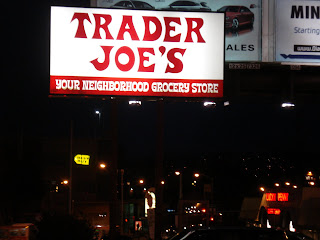 and plenty of shopping including Trader Joe's, Chicos, Office Max and... 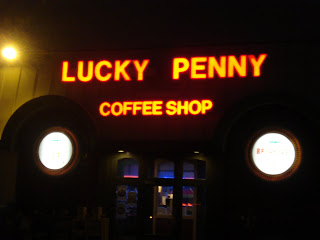 the next place I want to eat a hangover breakfast.  Anyone been?  This place looks like it knows its way around bacon.  Am I right? 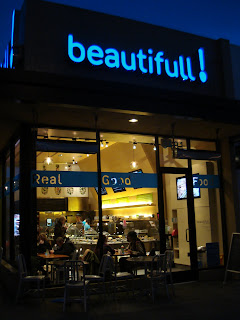 Another place I want to try is Beautifull.  The menu is pretty straight forward - healthy sandwiches and salads - but it also has a Moraccan quinoa bowl with chicken and olives that sounds gluten freely delish.  I'll be back with a review of this place later. 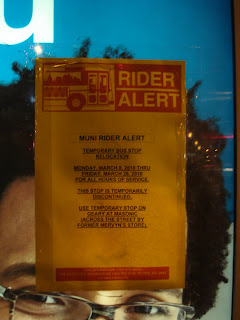 Pictures don't do it justice, but just so you know, the intersection of Geary and Presidio is a little intense.  It is multiple lanes wide with construction and turning lanes wreaking havoc.  It's a three out of five on the walking difficulty scale.  Anywhozits, I had to cross three sides of the intersection to get to the bus stop I had preplanned to use as my exit out of the neighborhood...only to find that the road construction had temporarily closed the stop. ACK.  No worries, I just followed the bum carrying the stuffed animal up Geary to the next operating bus stop. Yay for bums!